Giant bugs, mansions and accents. Two short days in the South, and a few photos and stories.

In South Carolina, shrimp platter with loaded mashed potatoes is a pile of fried shrimp and a platter of mashed potatoes with more sour cream and butter than potato. The side salad is covered in bacon bits, cheese and creamy dressing, and it’s of course served with a croissant on the side. The waitress brings out a box before you can even ask for one because there’s no way a human can eat all that food. Too bad I’m traveling from out of town and can’t store it anywhere because, yes, it was delicious.

In middle-of-nowhere Georgia, there really are peach stands everywhere with hand-painted signs drawing the speeding highway travelers toward their juicy fruit. Unfortunately, it’s before 9 a.m. when I’m rushing off to the next work site visit past these peach stands, and even the fruit stands aren’t open at that hour. 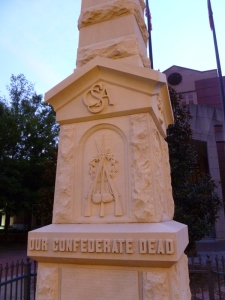 Downtown Anderson, SC has a monument for “Our Confederate Dead.” I suppose it’s simply memorializing the soldiers who gave their lives for a cause they believed in, but nonetheless, I’d never seen a monument like this one before.

We go out for a real Southern lunch, and my gracious South Carolinan hosts say it should be a “meat and three” restaurant for me to get the true Southern experience. I’ve never heard this term in my life, but they laugh when I ask what it means. Obviously enough, it’s the name for the genre of restaurants where you pick a meat and three sides. When we get to Mama Penn’s, two of the ladies I’m with say they usually order the “veggie plate.” I’m still feeling about 10 pounds of fried shrimp from the night before, so some veggies sound good. Turns out all it means is you pick an additional side instead of a meat. That’s still a win in my book, plus how could you not win when macaroni and cheese is considered a veggie. Don’t worry–I also had green beans and turnip greens, but I think the amount of salt and bacon grease that these were cooked in made them rival the macaroni. Nonetheless, I happily passed the salt as soon as our food arrived and the rest of the table felt the need to salt their meals even more. 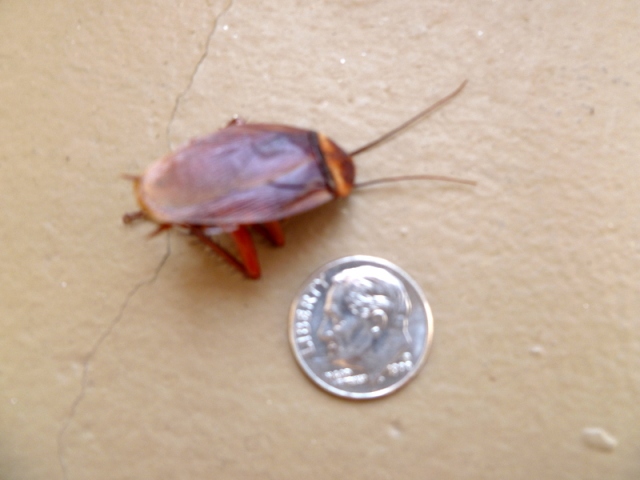 I was excited to find one of the largest bugs I’ve ever seen outside my hotel. I figured that these dead bugs were all over town. A couple hours later, I realized that the only place I’d seen these bugs was outside my hotel. I’ve never been too squeamish with bugs, and none were in my room itself, so life went on. 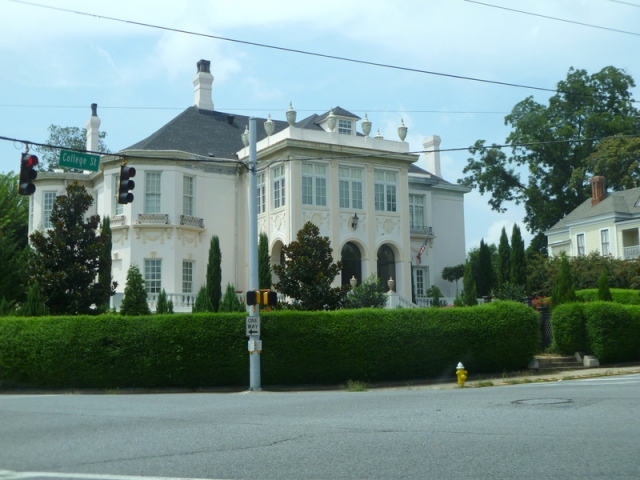 Giant old mansions filled every block I saw of Macon, Georgia. Granted, I was there for five hours including a four-hour meeting, so the photo above, complete with the photographic structure of the power lines and stoplight, was taken from my car.

I’m feeling good following my two days in the South because in only two days, I think someone said “Bless your heart” at least a couple dozen times. I’m feeling quite blessed.

3 thoughts on “Some notes from the South” 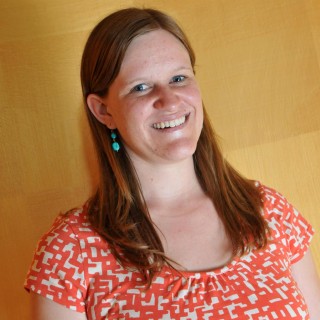